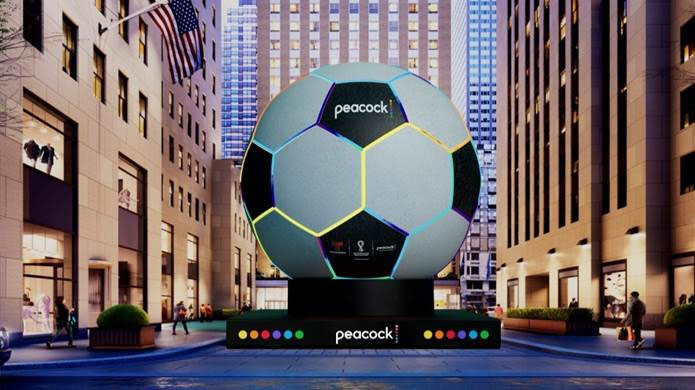 Peacock is channeling fan fervor for the FIFA World Cup Qatar 2022™ to New York City and Miami with a larger-than-life responsive soccer ball and free viewing events open to the public throughout next week’s group stage matches.

Hyundai Motor America celebrates Disney 100 Years of Wonder as the exclusive automotive partner for Disney100. The celebration, which honors the rich legacy of storytelling and immersive experiences that have been a hallmark of the company since its founding in 1923, is anticipated to be the largest cross-company global celebration in the 100-year history of The Walt Disney Company.

The National Association of Hispanic Publications (“NAHP”) will kick off their 40th Anniversary celebration in the “Mile High City” during this year’s Annual Convention and Business Expo.

A marketer’s trifecta: Women, the World Cup and holiday shopping

For the first time ever, the World Cup will overlap with the holiday season, creating a unique opportunity for brands to turn football fans into festive shoppers. And, as women are often key holiday season spenders, marketers can maximize the impact of both World Cup and holiday campaigns by focusing on reaching and connecting with female fan bases. 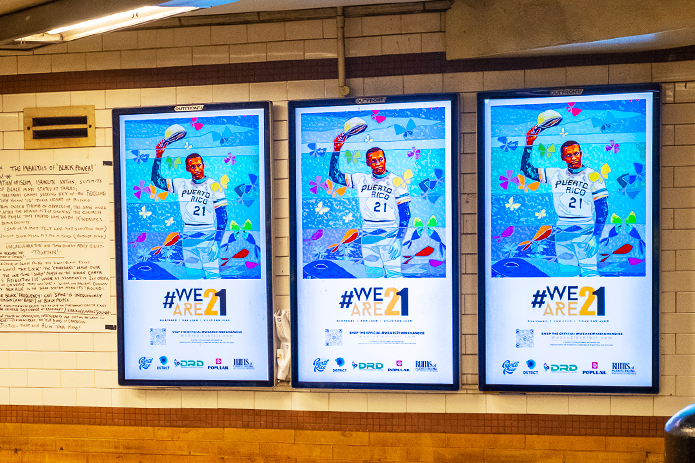 This World Cup, Telemundo has brought together a passionate group of talent and experts for the coverage of the highly anticipated event in Qatar. With full presence in the ground, the team assembled reflects all the nationalities and interests that fans have been hoping for. From former Ballon D’Or winner Diego Forlan to the former Coach of the Mexican National Team, Miguel “Piojo” Herrera, 26 experts and talents will bring the World Cup to life in Telemundo.

Global consumer experiential marketing, including event sponsorships and live event marketing, grew 8.2% in 2021 to $67.63 billion, following an unprecedented 25.7% plunge in 2020, as the economic blowback from COVID-19 dealt a punishing blow to one of the most consistently growing media segments for two decades prior to the pandemic, according to a new research report by PQ Media.

This year marked a triumphant return of the vibrant experience – honoring Univision’s 20-year legacy of bringing communities together through one of Latin America’s largest cultural cornerstones – fútbol. Nearly 9,000 players competed in Copa Univision 2022, with 60,000+ event attendees and 100 sponsors.

Telemundo is expanding Inspirando a América, an annual multiplatform franchise that honors extraordinary individuals driving change and making a meaningful impact in the Hispanic community. 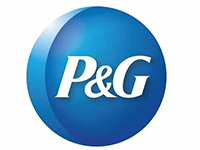 To bolster their longtime commitment to and deep support of the Hispanic community, P&G brands such as Gillette, Always, Crest, and Oral-B are joining forces with Major League Soccer, Hispanic Star, and other stakeholders in the soccer ecosystem to launch Capitanes del Futuro, a unique program that harnesses the passion for soccer to prepare the next generation of Hispanic leaders.

NBCUniversal Telemundo Enterprises announced the launch of its new Hispanic Heritage Month campaign “Be The Next Story Told” (“El Futuro lo Escribes Tú”), a multiplatform bilingual initiative that highlights the monumental contributions of Hispanics in the U.S. while inviting a new generation of Latinos to write the next chapters of American history. To be rolled out across the entire NBCUniversal portfolio for the second year running, this year’s campaign theme is a call for Latinos to embrace their innate talent and desire to succeed, seek new achievements and power through the open possibilities that lie ahead

The National Football League is celebrating Latino Heritage Month with the season-long campaign “Por La Cultura” (For the Culture), which highlights Latino players, coaches and staff, celebrates Latino excellence and tells authentic stories of the community.

The National Pork Board is celebrating Hispanic Heritage Month with celebrity ambassador couple Jorge Bernal (TV personality) and Karla Birbragher (celebrity stylist) with their newest platform – Ponle Pork. The ambassadors, along with six content creators from key Hispanic markets, will reinforce pork's superior nutritional value by showcasing exciting ways to add this protein to any meal.

In honor of Hispanic Heritage Month, HairClub and the Celia Cruz Foundation are teaming up to pay tribute to "La Reina de la Salsa" (The Queen of Salsa) Celia Cruz. HairClub President and CEO Mike Nassar announced the commissioned of a commemorative certified replica paired with an NFT design of Cruz’s wig to be auctioned in New York during the week of her birthday, which falls on October 21. Through the Celia Cruz Foundation, HairClub donations will total $40,000 towards music and cultural programs.

In the midst of historic buildings and pathways that have been walked upon by former presidents, thinkers and global leaders, pulsating music, Afro-Latino beats, colorful lights and raised hands punctuated Bulldog Bash, an all-campus student celebration of music and cultural immersion sponsored by the Yale College Dean's Office in collaboration with Yale Schwarzman Center and Yale Hospitality. After a two-year hiatus due to the pandemic, this year's event focuses on music and culture from the Latin American diaspora and features some of today’s most compelling artists in and beyond the Latin music space.

After two years as a virtual conference, the producers of the 20th Annual Hispanic Television Summit have announced the return of a live in-person presentation of the popular, annual summit for those in the business of television for Hispanic audiences, worldwide. The Hispanic Television Summit will be presented for the twentieth year by Broadcasting and Cable and Multichannel News magazines as one in a series of events during NYC TV Week, on Wednesday, September 14, 2022 at ETC Venues, 360 Madison Avenue in New York City.

The producers of the 20th Annual Hispanic Television Summit have announced the five recipients selected for this year’s prestigious Hispanic Television Awards to be presented on Wednesday, September 14 at ETC Venues, 360 Madison Avenue in New York City. The awards ceremony, which is scheduled for midday in the Summit’s agenda, will be hosted by Ana Jurka, Telemundo’s female commentator for November’s FIFA World Cup in Qatar. The Hispanic Television Summit is presented annually by Broadcasting & Cable and Multichannel News as part of NYC TV Week.

The CHMC Gala Makes an In-Person Return this Year. CHMC works diligently to enable students in their Hispanic and Multicultural Marketing studies and will recognize dedicated and contributing professionals.

The Center for Hispanic Marketing Communication (CHMC) at Florida State University (FSU) announced the annual gala will be taking place on September 29th, at 6:30 PM EST. This year’s Gala theme is “Going Forward, Forging New Voices'' and will be taking place at The Tower Club in Fort Lauderdale. The Gala raises funds for the Felipe and Betty Anne Korzenny Endowment fund which supports the multifunction, career-propelling programs offered by CHMC for students pursuing their certificate or Master's in Hispanic and Multicultural studies at Florida State University.